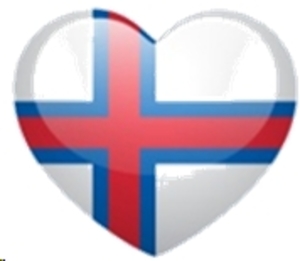 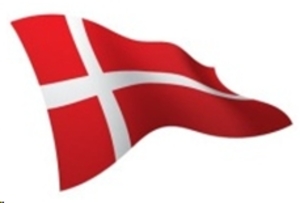 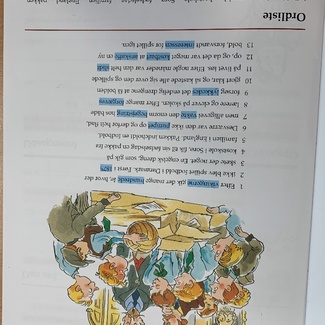 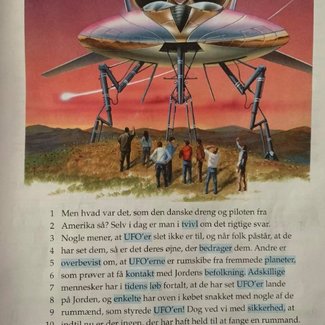 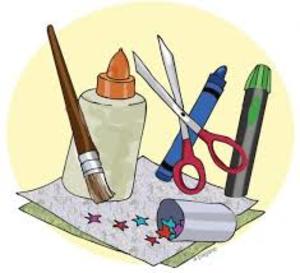 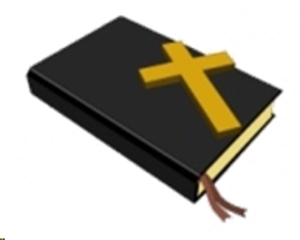 3.     Who was Jesse Owens?: (Birthday, background, his world records, his life after the Olympics and so on)

4.     Do we still have racial issues (racism) in the world and in the Faroe Islands? If so, in what way do you think?

5.     Find some interesting facts about the Berlin Olympic Games 1936

6.     What was the culminating point in the movie? Which scene?

Is it for instance a horror movie? A thriller? A comedy? A family movie? A documentary?

2. What are your views on having whales and other animals kept in aquariums and zoos?

3. How do you interpret that Willy responds to music, attention, laughter and love?

4. What do think about the movie?

5. In which scene do you think the movie was most exciting?

6. Find some interesting facts about the movie on the internet!

7. How many stars do you give the movie?